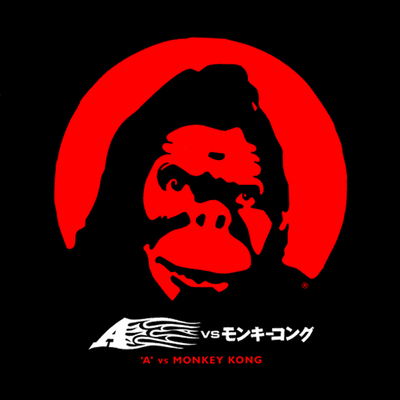 Thursday Throwback is a new feature on Squawkin’ Good Tunes where we dig up a forgotten gem from at least 10 years ago, play it on that week’s edition of Squawkin’ Good Radio, and review the album on squawkingood.com.

This week we go back and revisit one of my favorite bands from high school, A. Yes, their name is just the letter A, making them one of the most impossible bands to google. They were a band from England who were pretty popular in their home country in the early 00’s, and were popular in a few other countries like Germany and Japan. Their sophomore album, A vs. Monkey Kong (also just known as Monkey Kong in the states) was my introduction to the band.

A were another band I discovered on my local alt-rock station WEQX’s new music show Download, and they were a favorite of Download host Alex Taylor’s as well. 5 different songs from this album would receive airplay on Download, the first of which “Old Folks” would also go on to be in rotation in EQX’s regular playlist.

A’s music is best described as pop-punk but they mixed a lot of genres together including punk, metal, Britpop, 60’s pop and whatever else they felt like. Monkey Kong showed just how diverse their songs could be. In addition to their energetic, melodic rockers like “Old Folks”, “Down On the Floor” and “Miles Away”, there are a couple short hardcore punk tracks “Warning” and “Don’t Be Punks”, as well as some weird slower songs like “Hopper Jonnus Fang” and “Jason’s Addiction”.

These days, my personal favorite track off the album is “Here We Go Again (I Love Lake Tahoe)” a song that couldn’t have been written by anyone else and perfectly shows off their sense of humor with lyrics like “Yeah the trees are pretty wide/That’s where Sonny Bono died.”

While I wouldn’t consider this album a classic, it’s still worth revisiting every few years along with their other three albums: Their more commercially successful followup Hi-Fi Serious, their hard to find debut How Ace Are Buildings, and their final heavier, darker album Teen Dance Ordinance.

Check out their official site for more info on A (it saves you from googling them!) , and listen to Monkey Kong on Spotify below: 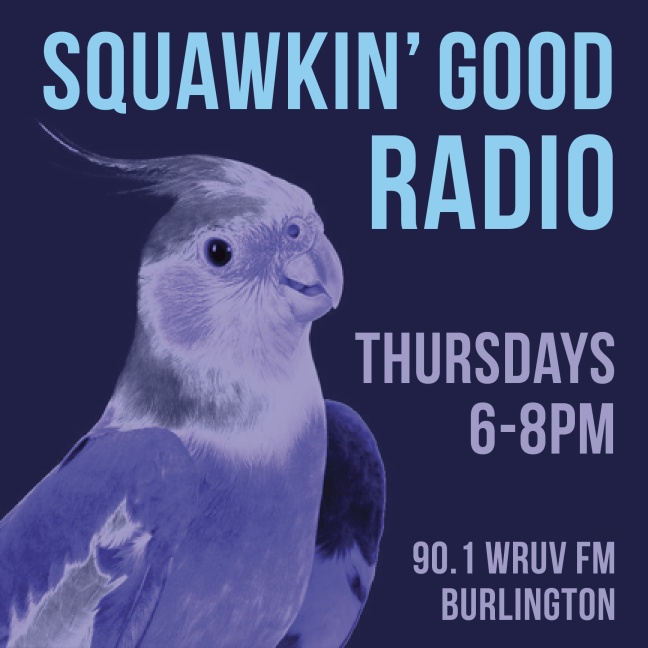 It’s been a while since I’ve posted on this blog. Things have been really busy. After not being sure where I was going to end up and whether I would continue with the show, I ended up moving to St. Albans and will continue doing Squawkin’ Good Radio at a new time slot!

Squawkin’ Good Radio returns to WRUV at a new time, with some new changes! Tune in on Thursdays from 6-8 pm. In addition to new music, the first hour will also feature tracks from featured artists, including a Thursday Throwback where I’ll play a forgotten gem from at least 10 years ago, and you can check this blog to learn more about the artist you heard.

There will be more special features coming your way this fall. Hoping to make the new show and blog an interactive experience. 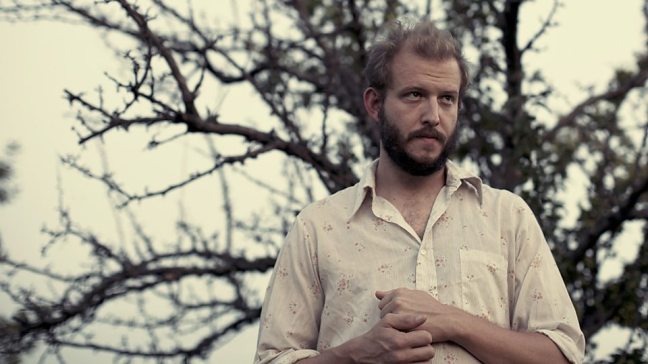 Congratulations to Bon Iver, the winner of Squawkin’ Good Showdown 2017! With a total of 19 people voting in the final round, Bon Iver narrowly defeated Radiohead with 52.6% of the vote in the closest tournament final ever on this show. Bon Iver received an the second hour of last week’s show dedicated to their music, which featured tracks from frontman Justin Vernon’s other projects including DeYarmond Edison, The Shouting Matches and Gayngs. It also included his features on songs by James Blake, Anais Mitchell, Kanye West and more. You can listen to last week’s show at WRUV.org

Bon Iver is an artist who has always pushed the boundaries of what a typical acoustic singer/songwriter is capable of, and is clearly one of the most influential artists in indie music this decade. Their latest album 22, A Million explored new territory and was one of the most popular albums in 2016 here at WRUV. Below, enjoy a mix of Bon Iver’s best songs on Spotify:

We are down to the final two artists left standing in Squawkin’ Good Showdown 2017! The votes are in and you chose Radiohead and Bon Iver to face off in the final round. Below, vote for which artist you want to be this year’s champion. (Click here to vote if link doesn’t show up below. You have until 9 pm on Wednesday, April 19 to vote – call in votes during the first hour of Wednesday’s show are also accepted. Please vote only once per round.

We are down to the Feathered Four! Each of the four divisions: Fire, Earth, Air & Water now have their champion, and we move on to the semifinal to choose which two artists will battle it out in the final to become Squawkin’ Good Showdown 2017 champions.

Here are the matches this round:

Vote below for which artists you want to move on to the final (and battle it out on next week’s final). Click here to vote (if you can’t see the form below). You can find the bracket here (complete with voting results for each round) and see the full list of artists competing at the official Squawkin’ Good Showdown page.

Since WRUV’s streaming and archiving have been down for the past week, you most likely missed last Wednesday’s show unless you were listening on the radio in Burlington. Sadly that show has not been archived. Instead, here’s a Spotify playlist of everything played on Wednesday’s show. Streaming has been fixed now so you will be able to listen to next week’s show.

We are down to 8 artists left in the tournament! Round 3 of Squawkin’ Good Showdown starts now and the matches this round are:

Vote below for which artists you want to move on to Round 2 in each match (and be played on next Wednesday’s show. Click here to vote (if you can’t see the form below). You can find the bracket here (complete with voting results for each round) and see the full list of artists competing at the official Squawkin’ Good Showdown page. 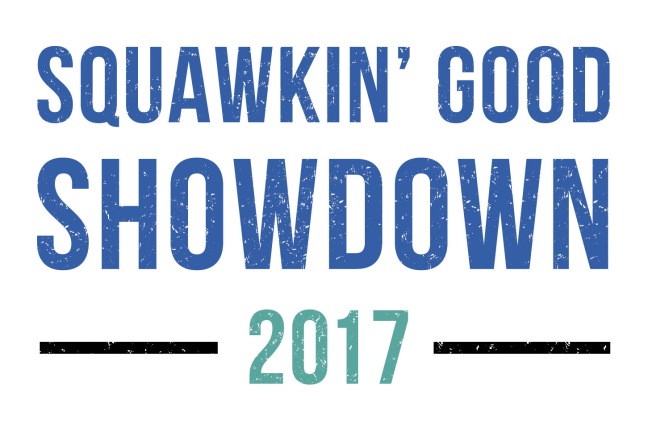 The votes are in and the Squawky Sixteen have been chosen! Round 2 of Squawkin’ Good Showdown starts now and the matches this round are:

Vote below for which artists you want to move on to Round 2 in each match (and be played on next Wednesday’s show. Click here to vote (if you can’t see the form below). You can find the bracket here (complete with voting results for each round) and see the full list of artists competing at the official Squawkin’ Good Showdown page.

Your votes are in and the Top 32 artists competing in Squawkin’ Good Showdown have been selected! Round 1 is open for voting. The 32 artists are split into four divisions: Fire (indie rock/alternative), Earth (folk-rock and guitar bands), Air (folk-pop that leans a little more electronic) and Water (electronic-based artists). Vote below for which artists you want to move on to Round 2 in each match (and be played on next Wednesday’s show. Click here to vote (if you can’t see the form below). You can find the bracket here, and see the full list of artists competing at the official Squawkin’ Good Showdown page.

Squawkin’ Good Radio’s very own musical March Madness style tournament is back for another year! Help choose which 32 artists will be in the running this year! Details below (or click here if form doesn’t load)